Before 2010, Turkey accepted almost all the certificates of all countries, but due to changes and powers granted to the Turkish universities, the scales changed and each university came to determine the certificates that are accepted to register students who want to study in Turkey, thus reducing the opportunities for some students who want to study important colleges such as the College of Human Medicine And dentistry and pharmacy and important universities such as the University of Hagitah and Istanbul Technical University began to restrict admission to those wishing to education in Turkey with a certificate such as SAT and AST and here we offer universities and certificates that accept them. 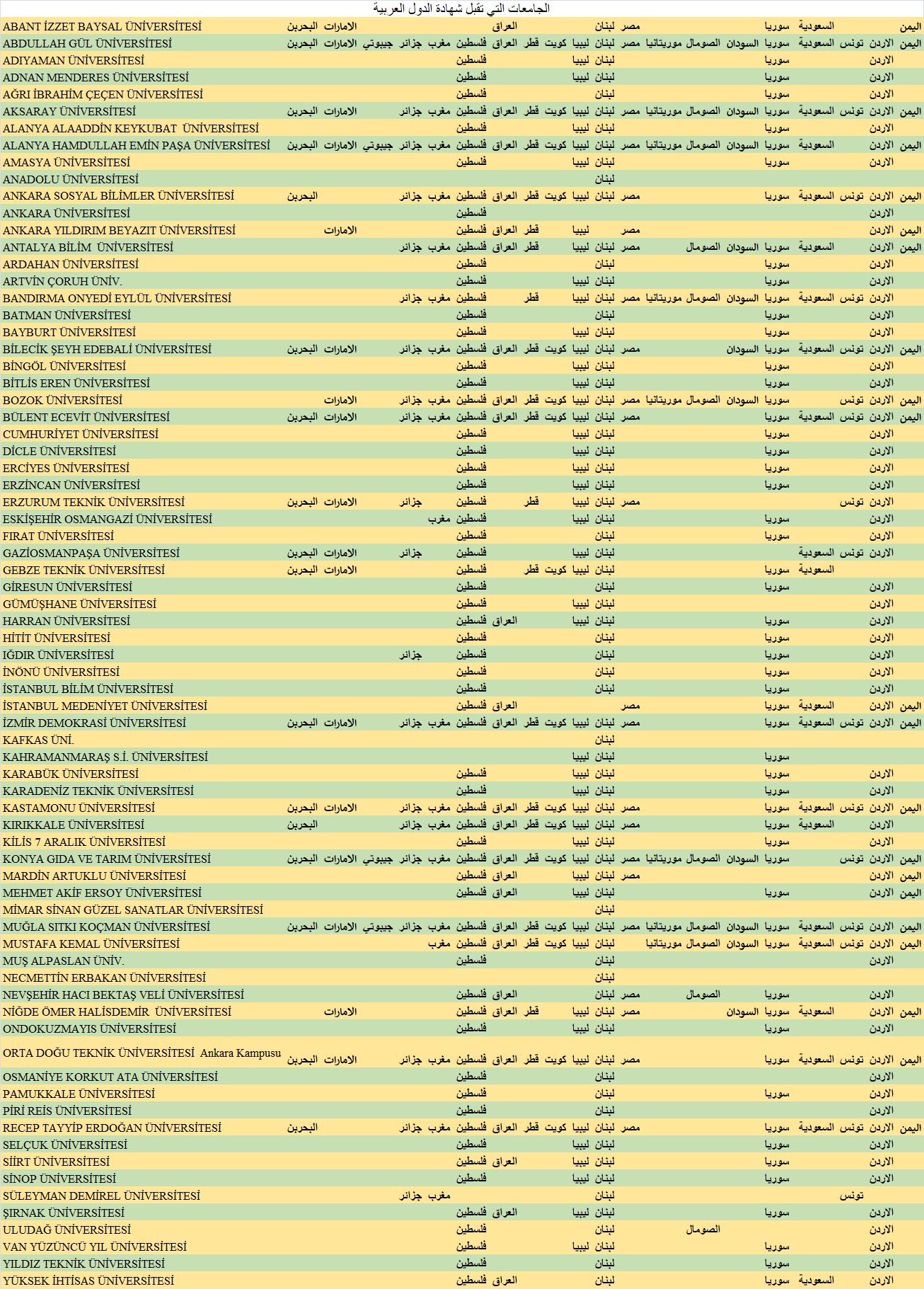